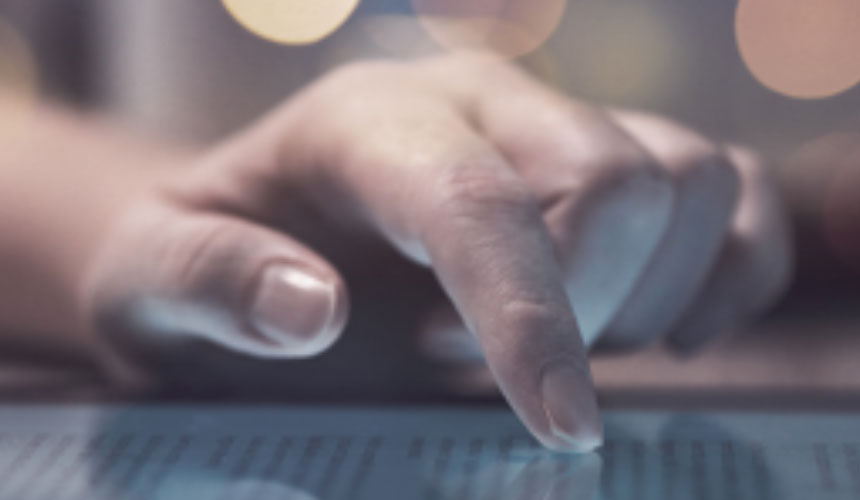 Red Bull’s reputation saved the day in a case opposing its trade marks against ones that were found to have been “designed” to enable the adverse part, Big Horn, to free-ride on the reputation of Red Bull.

Big Horn is a company set up by a Bulgarian individual to sell energy drinks under different logos involving angry charging animal and some blue and silver geometrical device. Would these characteristics had not be sufficient to find a likelihood of confusion with Red Bull’s trade marks under Article 9(2)(b), which is the opinion of Deputy Judge Kelyn Bacon (§ 42), Red bull’s reputation met the threshold requires for Article 9(2)(c) to apply (but Red Bull´s reputation was also not challenged by the defendant…). Indeed, a consumer would not confuse the signs, but link them, and see Big Horn´s products as a cheaper version of Red Bull’s which would then stimulates Big Horn’s sales in a way that would not have happened if it did not evoke so directly the Red Bull trade marks. Therefore, the Big Horn company was found liable for infringement of the Red Bull trade marks under Article 9(2)(c). And so was personally Mr Enchev, sole director of Big Horn, because he was entirely in control of the Big Horn company and domain name, even though he did not produce the drinks nor designed the signs.