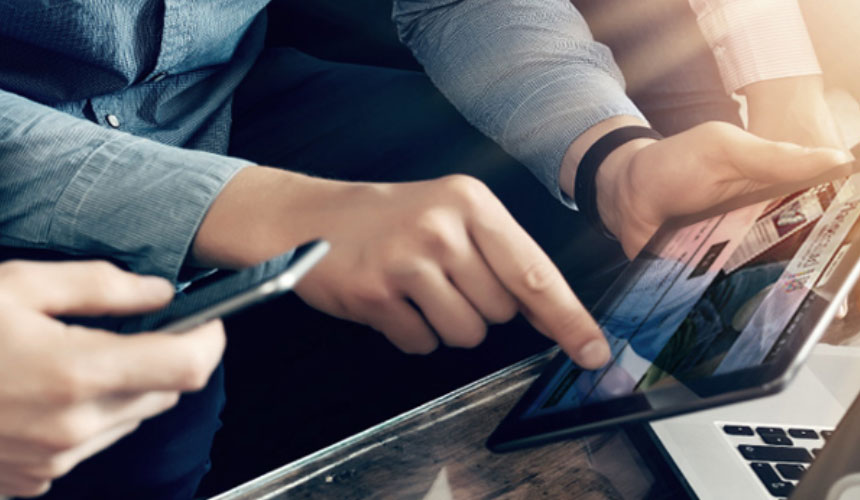 PGI logo is of “particular public interest” and cannot be a component of an EU trade mark, say the Boards of Appeal of the EUIPO

In a decision handed-down on 23rd September 2020, the 4th Board of Appeal confirmed the cancellation of an EUTM which included prominently the official PGI logo (R 2186/2019-4). This logo is affixed on foodstuff that is sold in the European Union and qualifies as protected geographical indication.

The EUTM cancelled was owned by an Austrian individual and designated “Pumpkin seed oil, corresponding to the protected geographical indication Styrian pumpkin seed oil”. The Board confirmed that the PGI logo was protected by virtue of Article 7.1(i) EUTMR regarding signs “which include badges, emblems or escutcheons other than those covered by Article 6ter of the Paris Convention and which are of particular public interest, unless the consent of the competent authority to their registration has been given”. Below is the English version of the EU logo:

Interestingly, the inclusion of this logo in a trade mark is to be excluded, even if the owner produces foodstuff that qualifies as a PGI, and even if the specification of goods is amended accordingly. As far as we know, this is the first time that the status of “particular public interest” is granted by the EUIPO, and this should be approved. This will be a relief for the European Union and the Commission, which did not intervene in this matter.